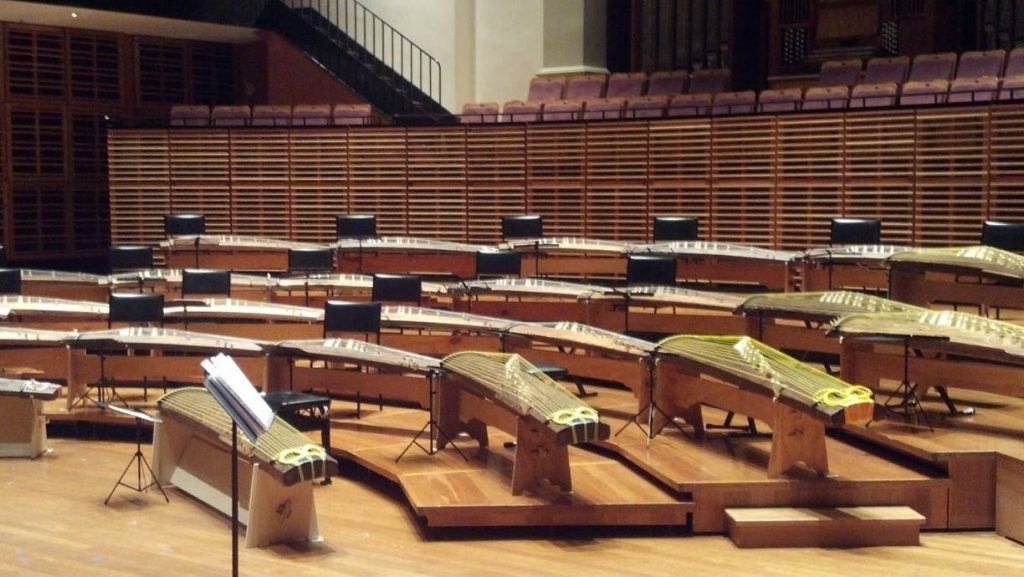 The Koto Music Institute of Australia was established in 2007 to promote traditional Japanese music known as soukyoku (koto music) in Australia. The Institute creates and presents art works using the Koto as either the lead instrument or in collaboration with other instruments, including Western musical instruments, and other art forms such as film and theatre. To achieve its goal of promoting the Koto art form, the Institute regularly carries out the following events:
1)    Concerts and workshops
2)    Training koto teachers and awarding grade test certificates
3)     Publishing a newsletter for its members and colleagues

The Institute supports its members to create and present their art works, serving as an umbrella body for koto players and associated artists. In order for the Institute to continue doing so, members are required to pay a small annual membership fee of $50. The Institute is directed by Koto master Satsuki Odamura who has been based in Sydney since 1989 and has a number of students around Australia. Her students have now begun to teach koto in their own right, following in Odamura’s footsteps to use koto in collaboration with other artistic and musical genres.