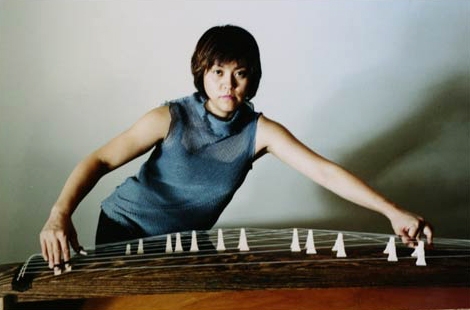 Satsuki Odamura is a master of the Koto and Shamisen. She has pioneered awareness of these ancient Japanese instruments through her performances in Australia, and through teaching her students around the country. She is the Director of the Koto Music Institute of Australia.Satsuki began learning the Koto when she was ten. She joined the Sawai Koto School of Music in Tokyo when she was 18 and underwent the discipline of being a live-in student with her teachers Tadao and Kazue Sawai who are both towering figures in the history of Koto music. Her experience with Tadao and Kazue Sawai has deeply influenced her philosophy of music and her approach to performing and collaborating with other artists from a wide range of musical genres, including jazz, Western classical, Western modern and Aboriginal music. She believes that artists with no previous knowledge of the koto are able to create exciting new directions and dimensions for the instrument. Satsuki has inspired a number of Australian composers to write for her instrument, including Ross Edwards (Koto Dreaming), Peter Sculthorpe (Little Requiem) and many others. 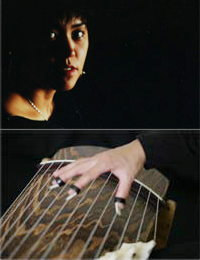